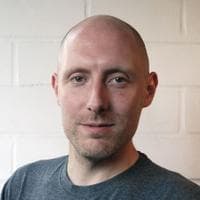 Hans Hack is a web developer with a focus on data visualizations and maps. He holds a Bachelor's degree in Film and Animation and a Master's degree in World Heritage Studies. For many years Hans has been creating interactive visualizations, tools and data analysis for journalistic projects and NGOs. He has worked with newspapers such as Tagesspiegel, taz, Berliner Morgenpost, and Zeit, as well as organizations such as GIZ, WWF, and the Heinrich Böll Foundation. Since 2018, he has also been working on the team of the data visualization tool Datawrapper, where he has helped expand the maps area there.